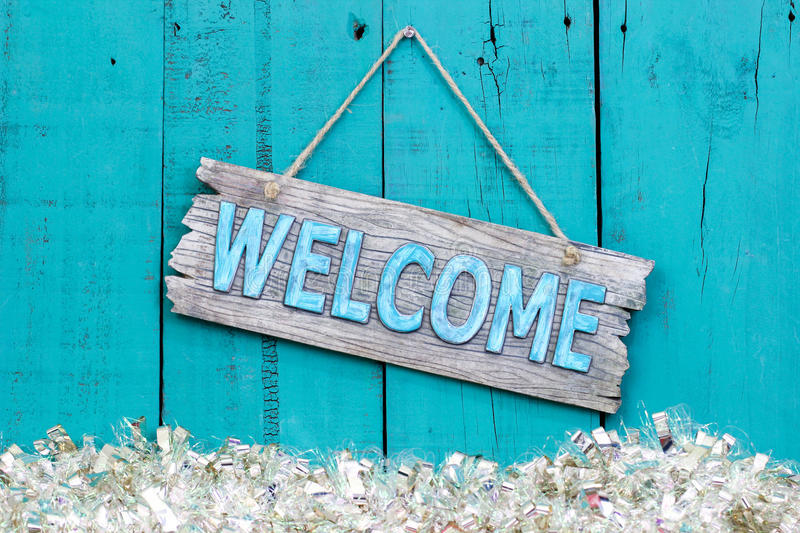 Let's get to know Bruce and Brenda!...

They have been married for 30 years, have 2 sons, an amazing daughter in law and two beautiful grandchildren. They adore their kids and granddaughters so very much and look forward to what God has for us and them in this grand adventure called life! Their kids all live in Northern Alberta.

Bruce was ordained as a pastor in January 2000 in Penticton, BC. Since that time, they have served at 4 Churches in 4 provinces, with over 9 years in Fort McMurray at Fellowship Baptist and then another 2 years in Brandon, Manitoba. Bruce became a Christian as a child and was baptized as a teenager.

Brenda became a Christian as a teenager and was baptized the following summer. They met in 1988 at Peace River Bible Institute in Sexsmith, Alberta. They were married the following November (at Penticton Alliance Church) and began the adventure of life and family together. Their eldest son was born in 1990 and his brother followed in 1992.

Bruce and Brenda say they are average, normal, everyday people who love to visit with family and friends over a coffee or tea. “Our faith is not part of our life, it is our life. It is our goal that others may see Jesus in us and hear of His great love for them. Walking with fellow believers through normal, everyday events of life as well as the challenges, tragedies and triumphs are some of the greatest blessings God has given us.”

Previous to coming to serve at Penticton Alliance Church, they felt God’s calling to the Celtic peoples for years and have been serving in the Republic of Ireland for the past 5 ½ years.

Bruce and Brenda share with us… In Ireland the Lord has taught us many things. But mainly how important it is to keep Him as our center and to love others with godly abandon. We have adopted a vision statement for our lives since living in Ireland: love God, love others, have fun! Ireland and her people will always have a very special place in our hearts. But now God has called us home to Penticton to serve and love Him and His people as He furthers His kingdom here. Our time as missionaries has truly deepened our understanding and passion for the urgency that all peoples personally know Jesus and serve Him as Lord and Savior.

Leaving Ireland was a very difficult decision that came only after a great deal of prayer and consultation with older, trusted believers. God is the one who directs our steps, and He has clearly called us back for His good purpose.  We are excited to be on this journey with Him and look forward to what He has for us all at PAC in these coming years.